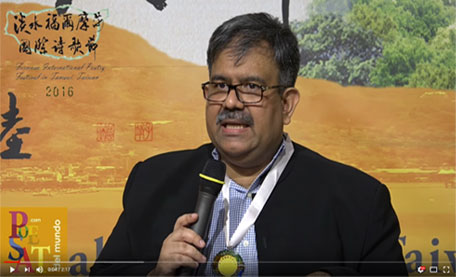 Bangladeshi and international poets had a poetry recital session at the city's Gallery Chitrak on January 31. This was in prelude to Dhaka International Poets Summit '17 billed for February 3, at the National Gallery Auditorium of Bangladesh Shilpakala Academy under the aegis of literary organisation Kathak.